Ancient deities in the art of ice carving! Application for the International Ice sculpture festival in Jelgava is now open

An open call has been announced for the 24th International Ice sculpture festival, which will gather world-class sculptors in Jelgava from January 28th to February 4th, 2023. This time, the art of ice will reveal artists' views of ancient deities – their importance in different cultures. Sculptors can sign up for the festival by completing the official application form online until the 20th of November. 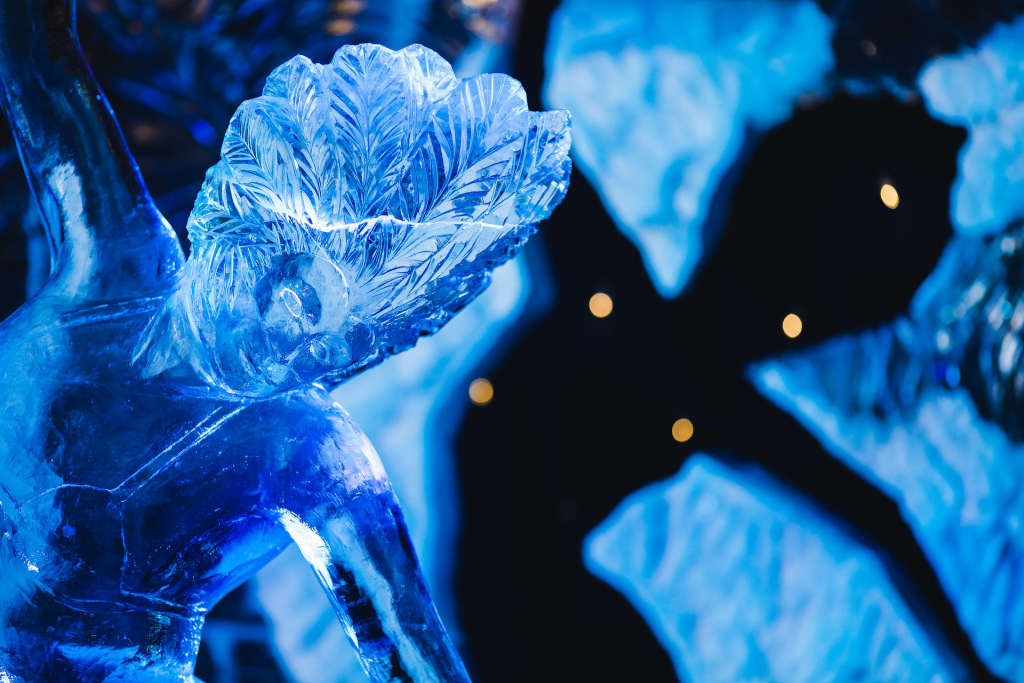 “The ancient deities. Mythological creatures have long been believed to oversee human destinies. Beings that embody the power and phenomena of nature and are the spirit force of various cultures. Ancient deities can be found in Greek, Egyptian, Aztec, Nordic, and many other cultures, highlighting their values. Ancient beings are shrouded in legends and myths. Over the years, these legends have inspired people to create new works in literature, art, and music, but this festival will encourage to make new discoveries in the art of ice sculpture," the organizers of the festival Jelgava state city municipality institution "Kultūra" describe this years’ theme.

The jury committee will select 30 sculptors who will have the opportunity to realize their sketches in ice and to participate in the festival. The selected artists will create their works in Jelgava's urban environment from January 30th to February 3rd. The Festival will occur and everyone will be able to appreciate the work of the sculptors from the 3rd until the 5th of February.

Sculptors can submit their sketch projects and fill out the application form by the 20th of November. The regulations of the festival are available on the same platform. When reviewing applications, first impressions, technical performance, proportions and symmetry, creativity, as well as the artistic value of the work will be evaluated.

The international ice sculpture festival is organized by the city of Jelgava and the municipal institution "Kultūra". 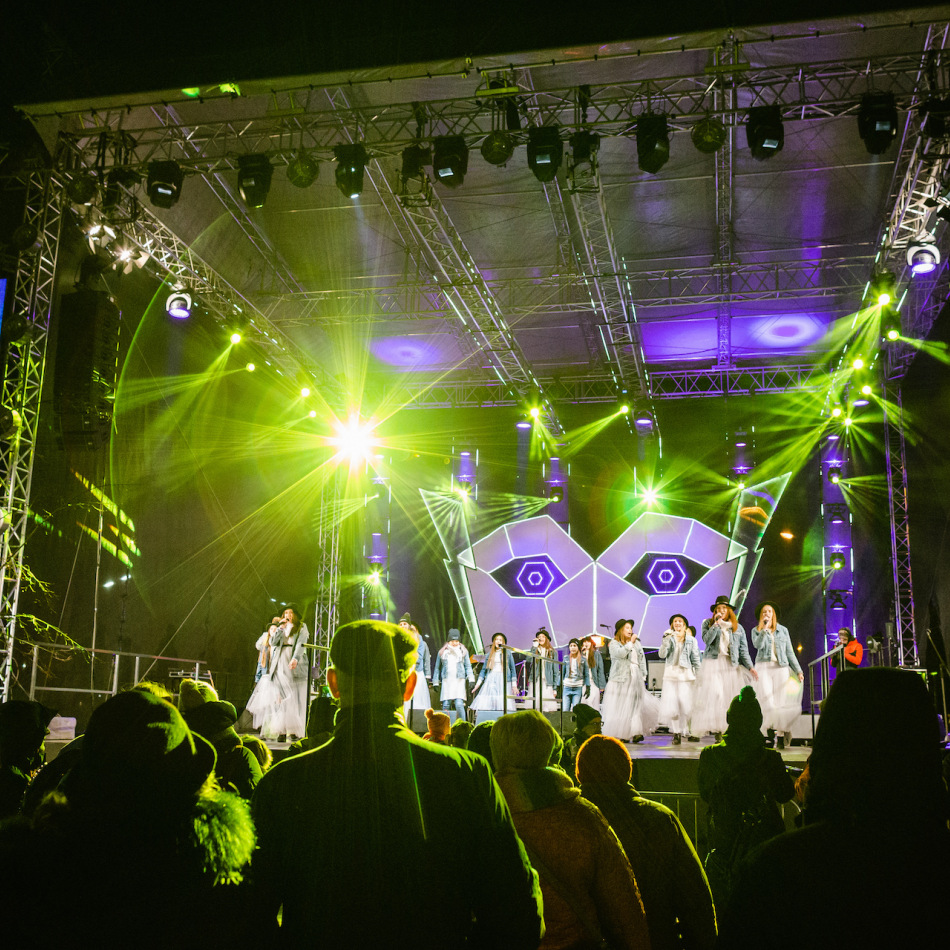 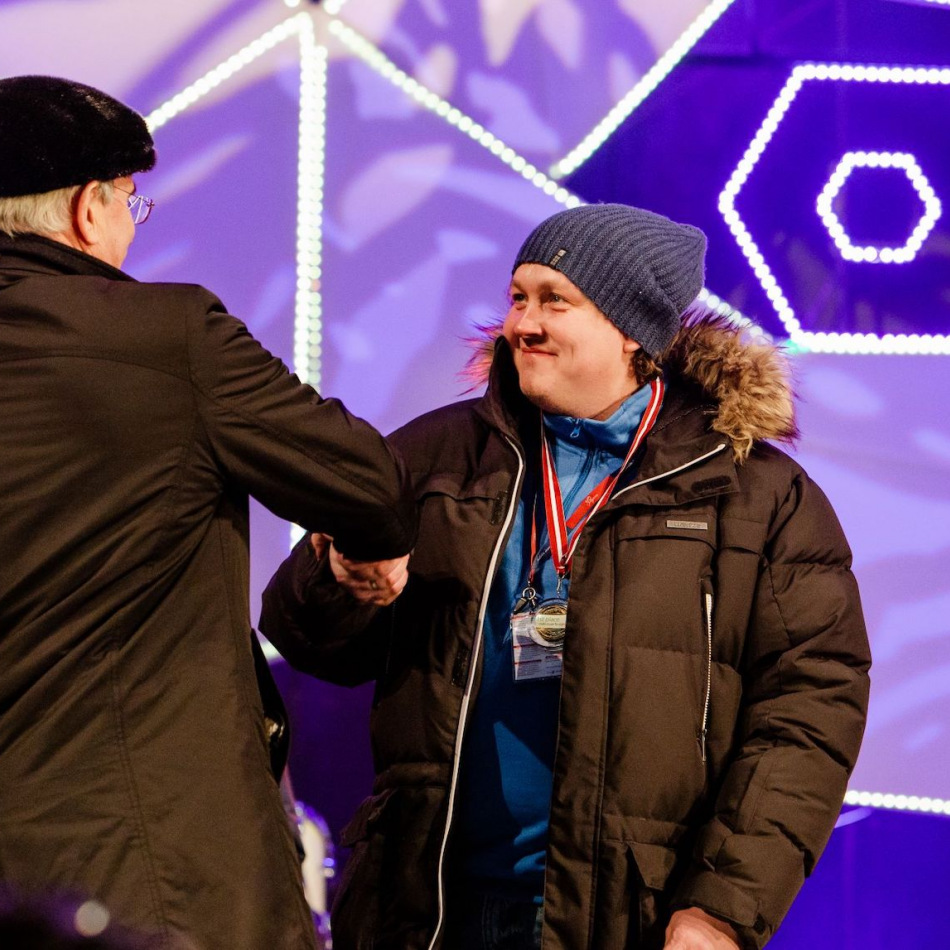 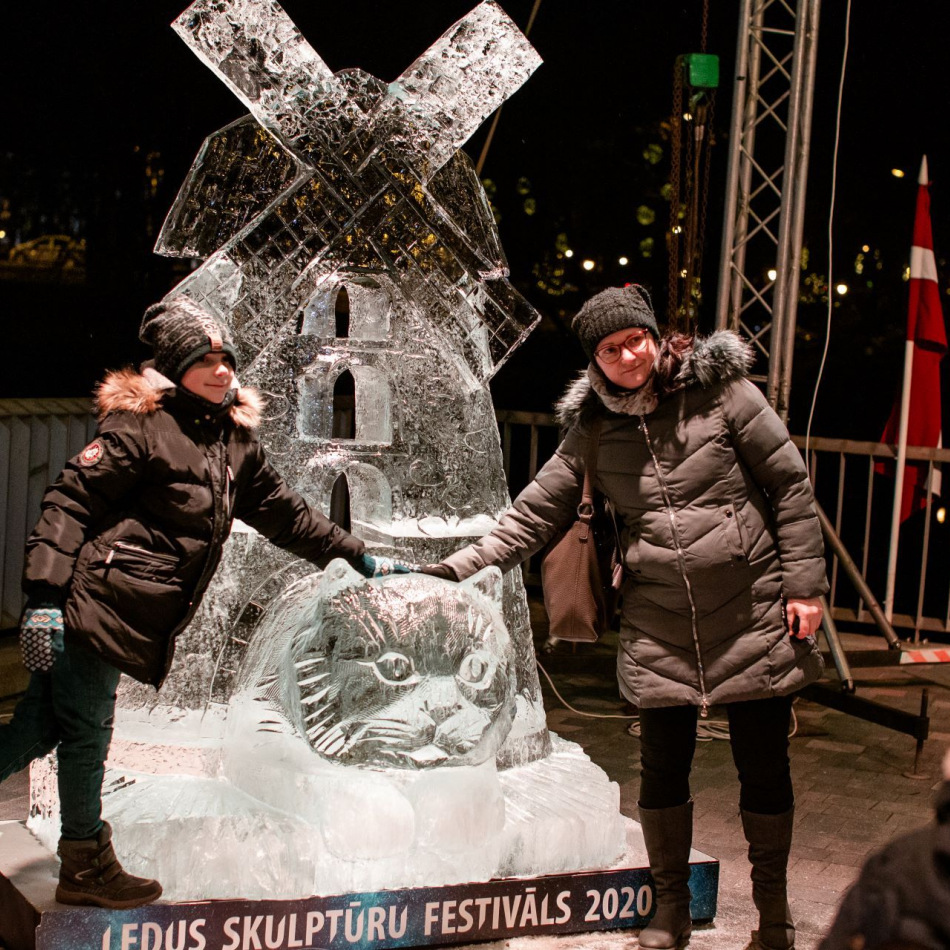 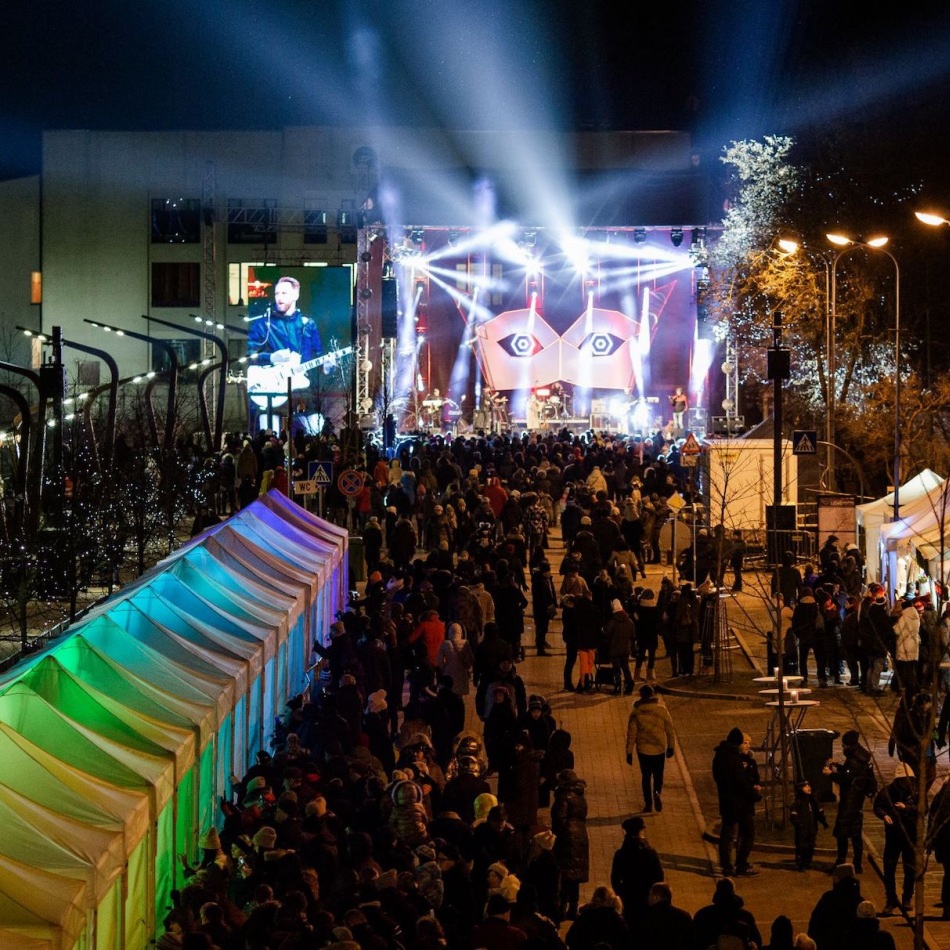 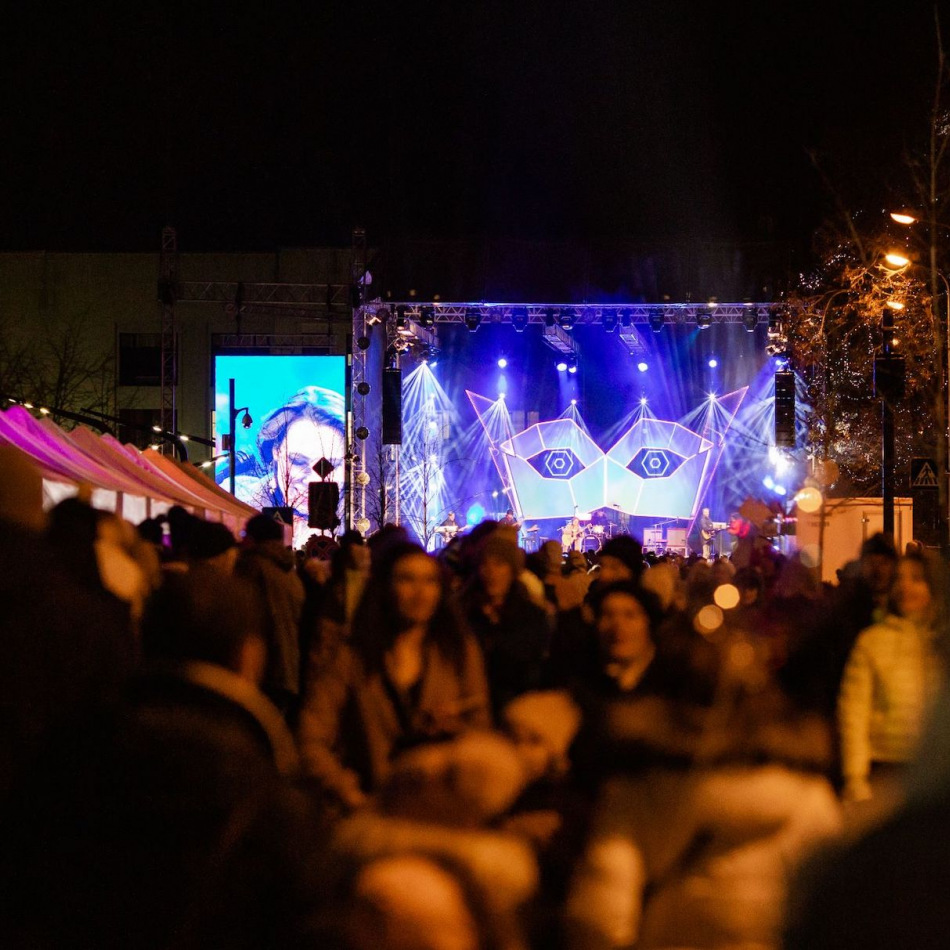 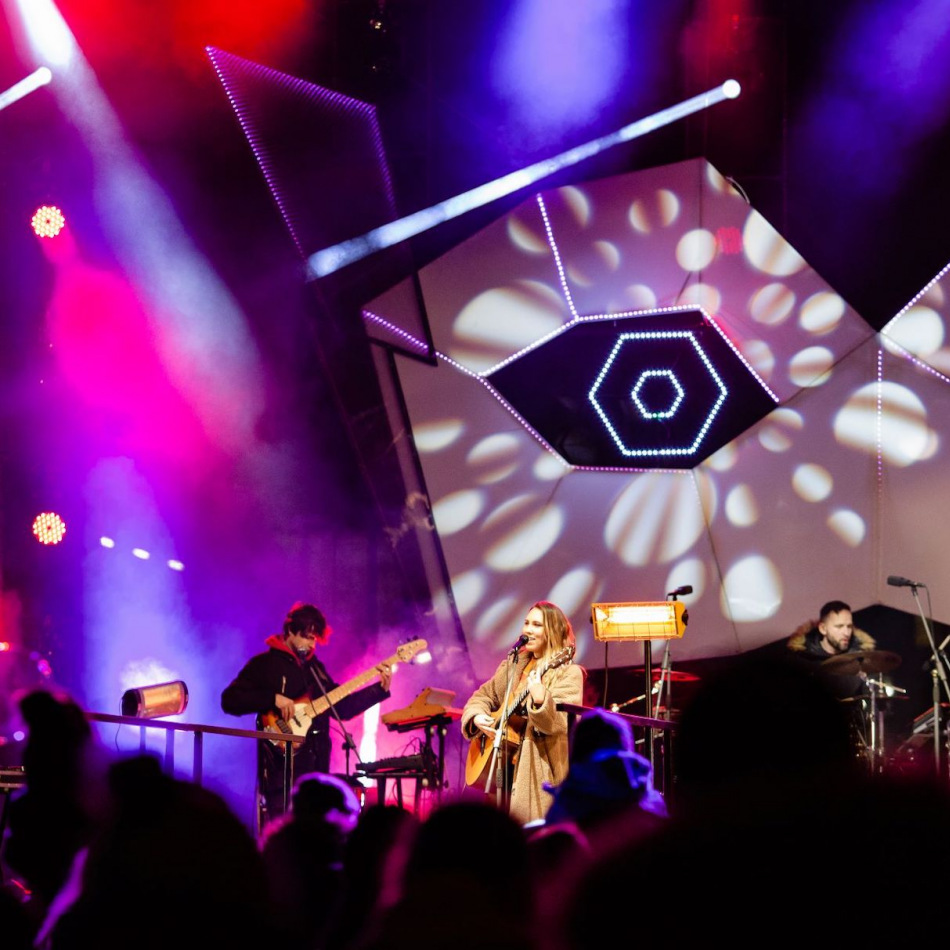 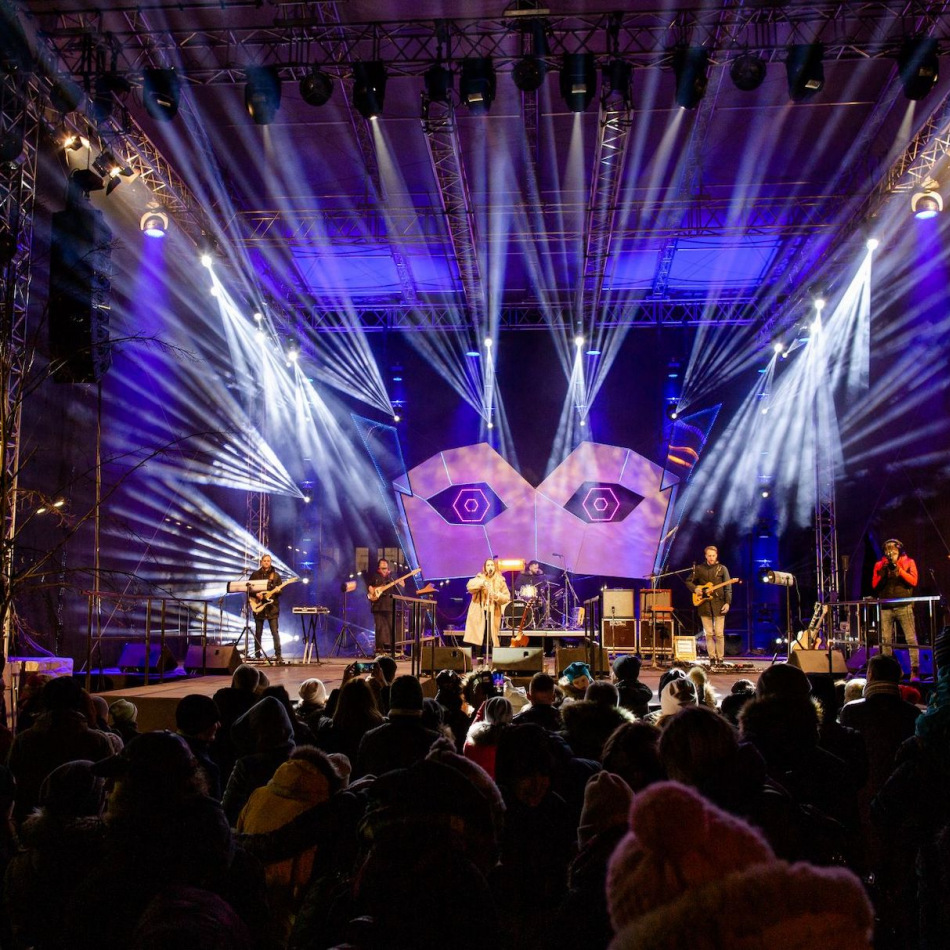 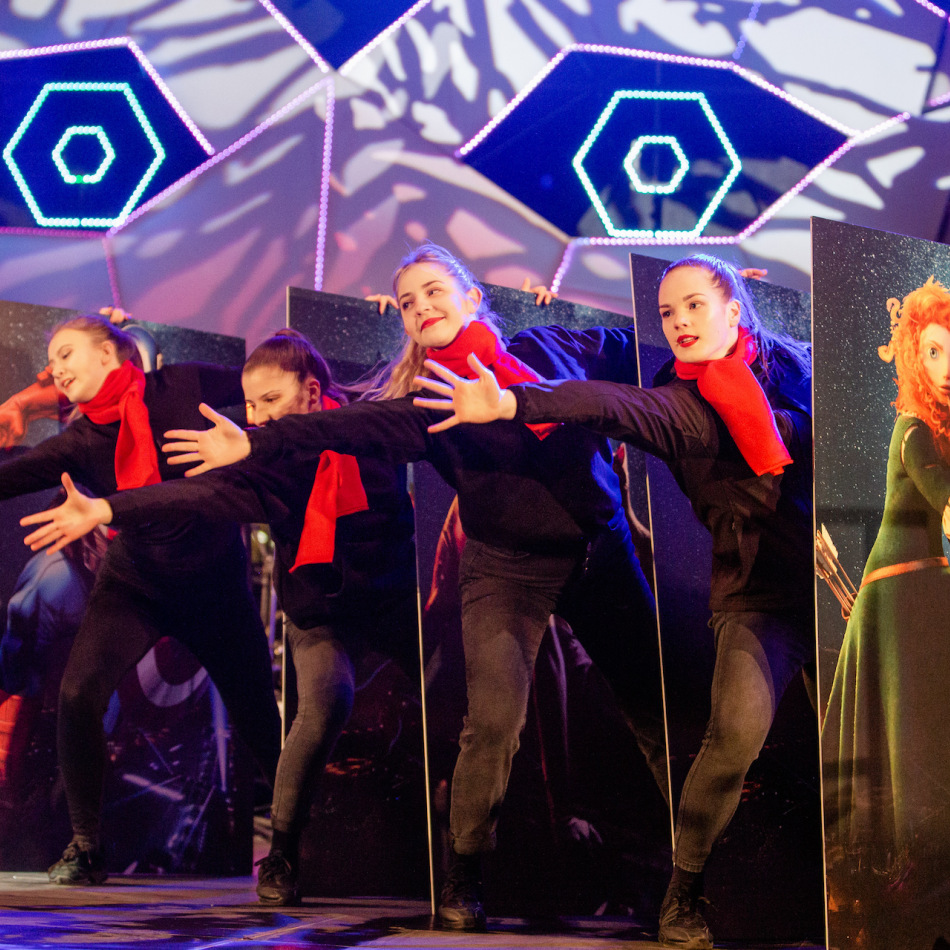 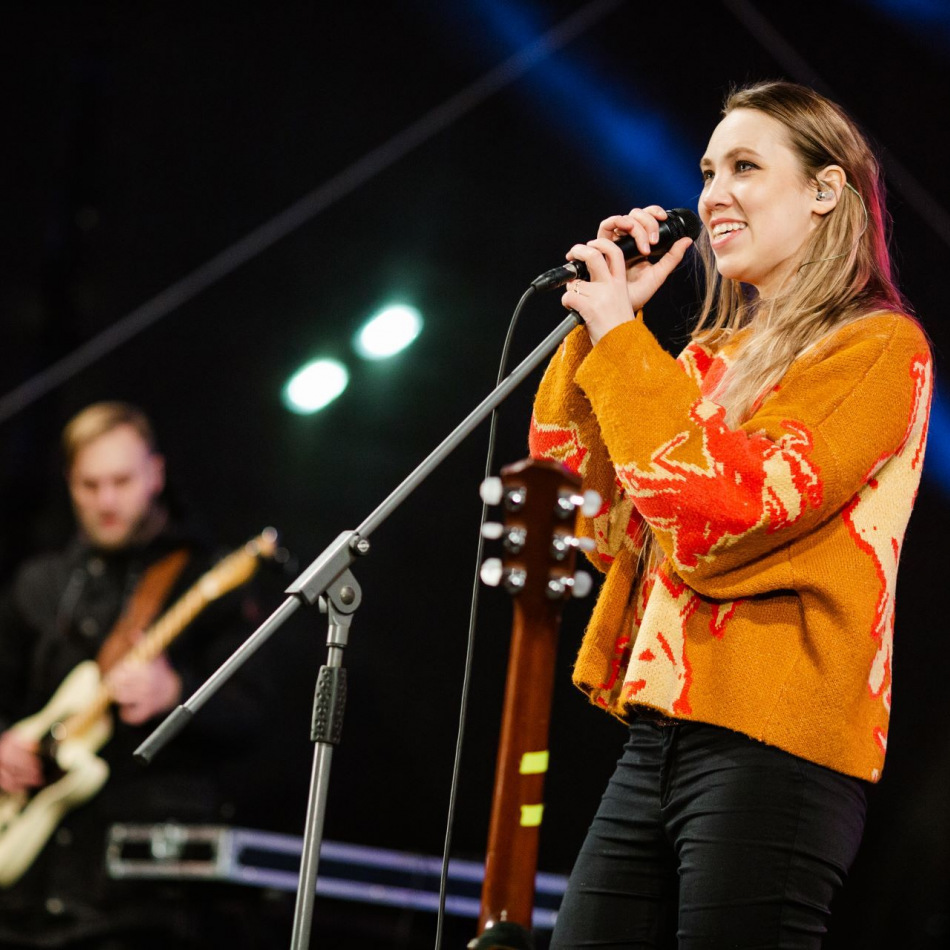 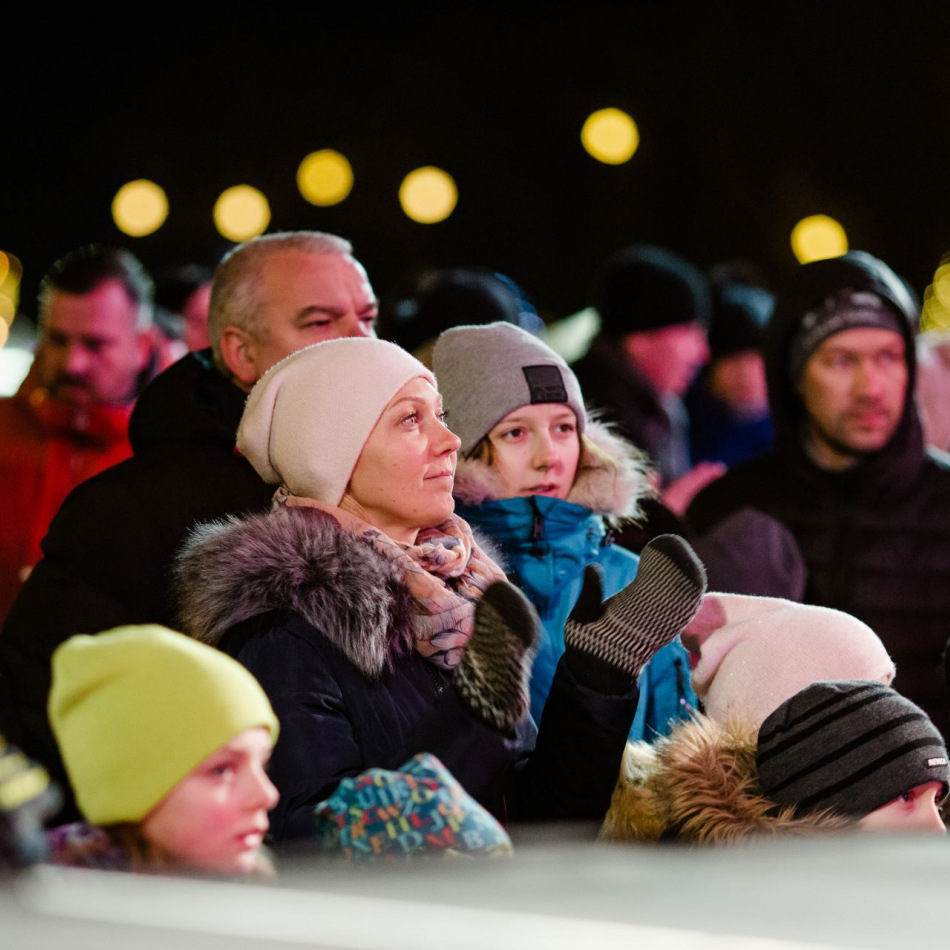 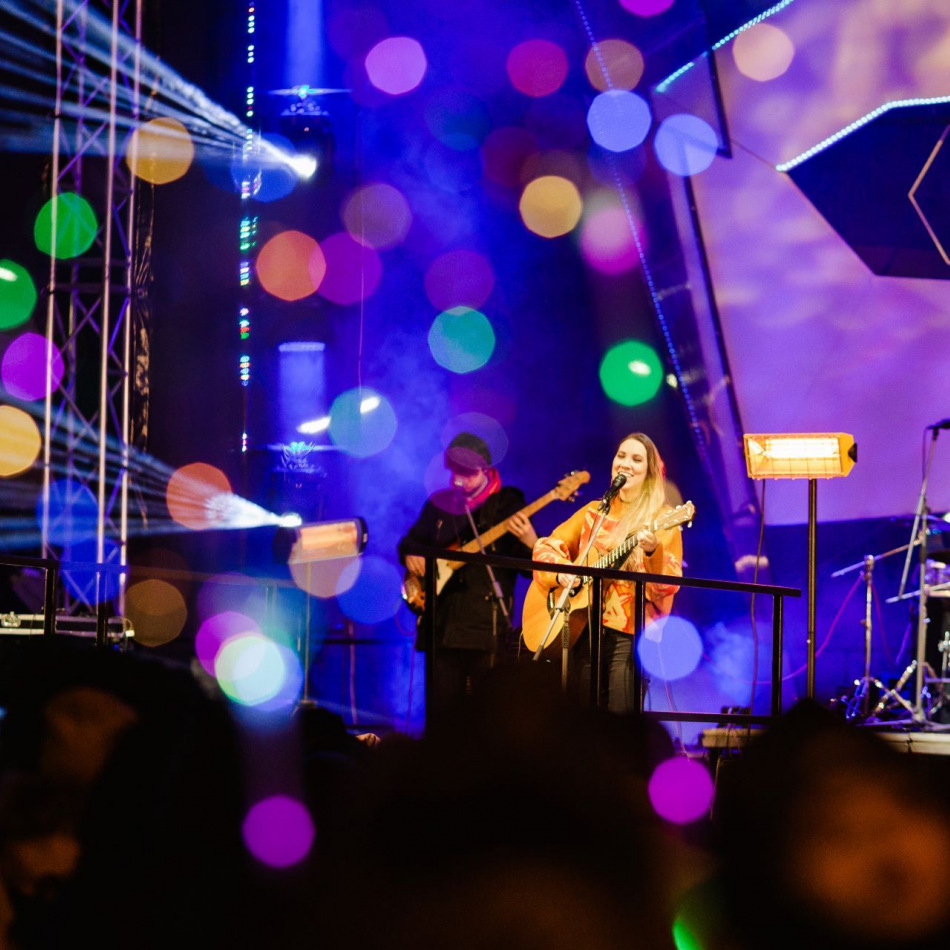 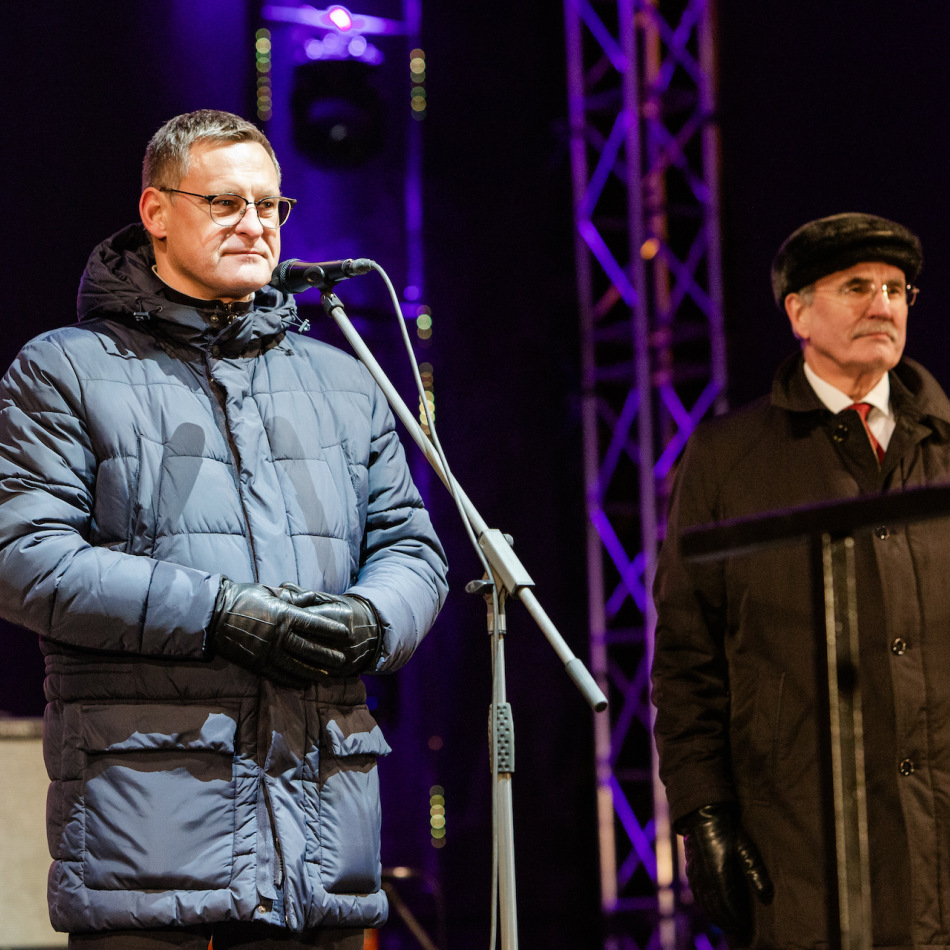 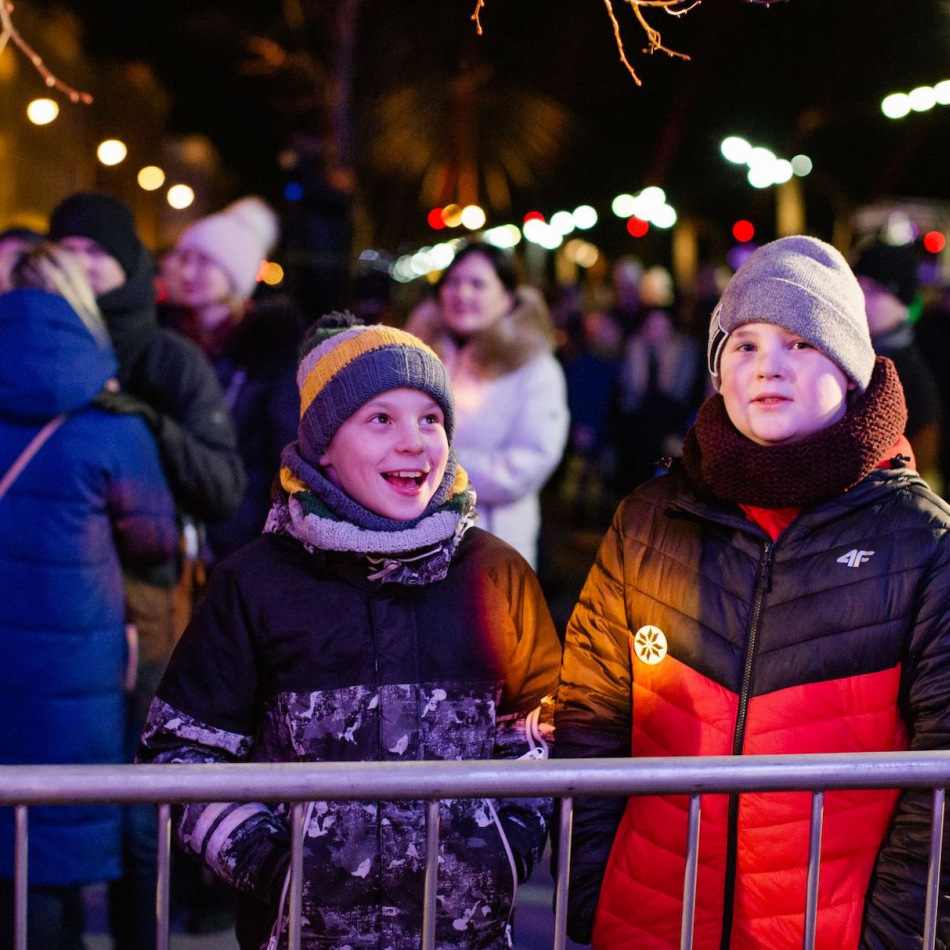 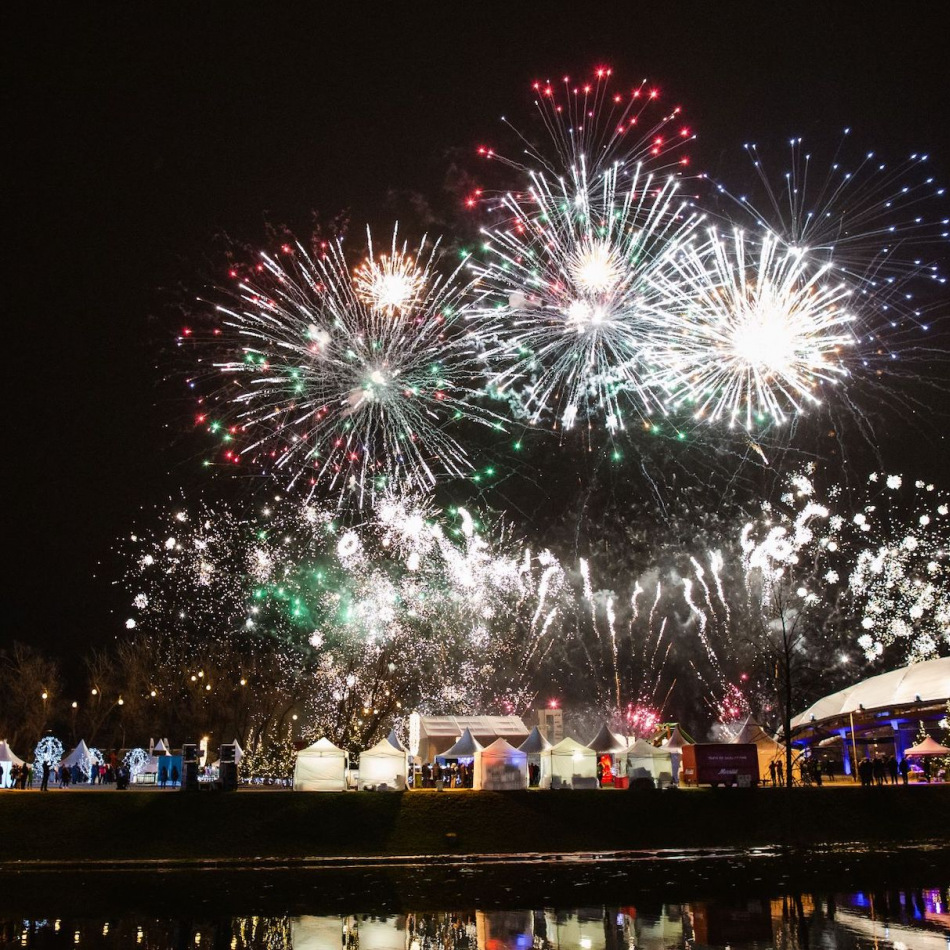 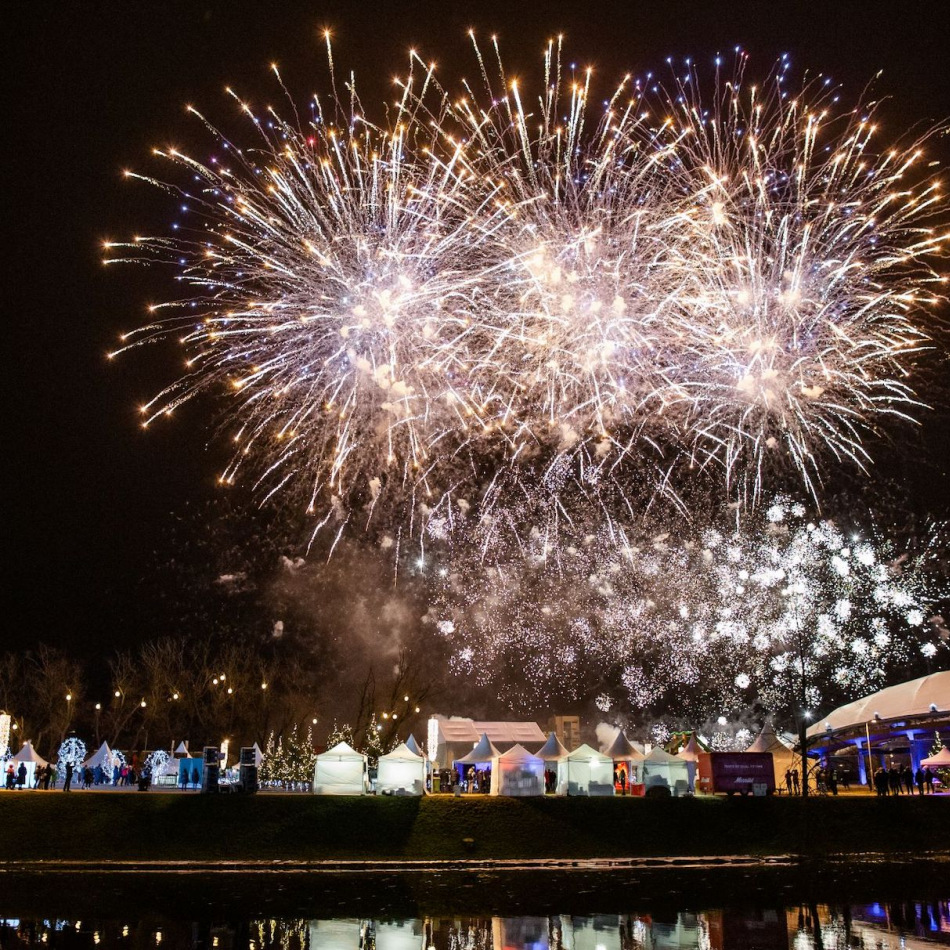 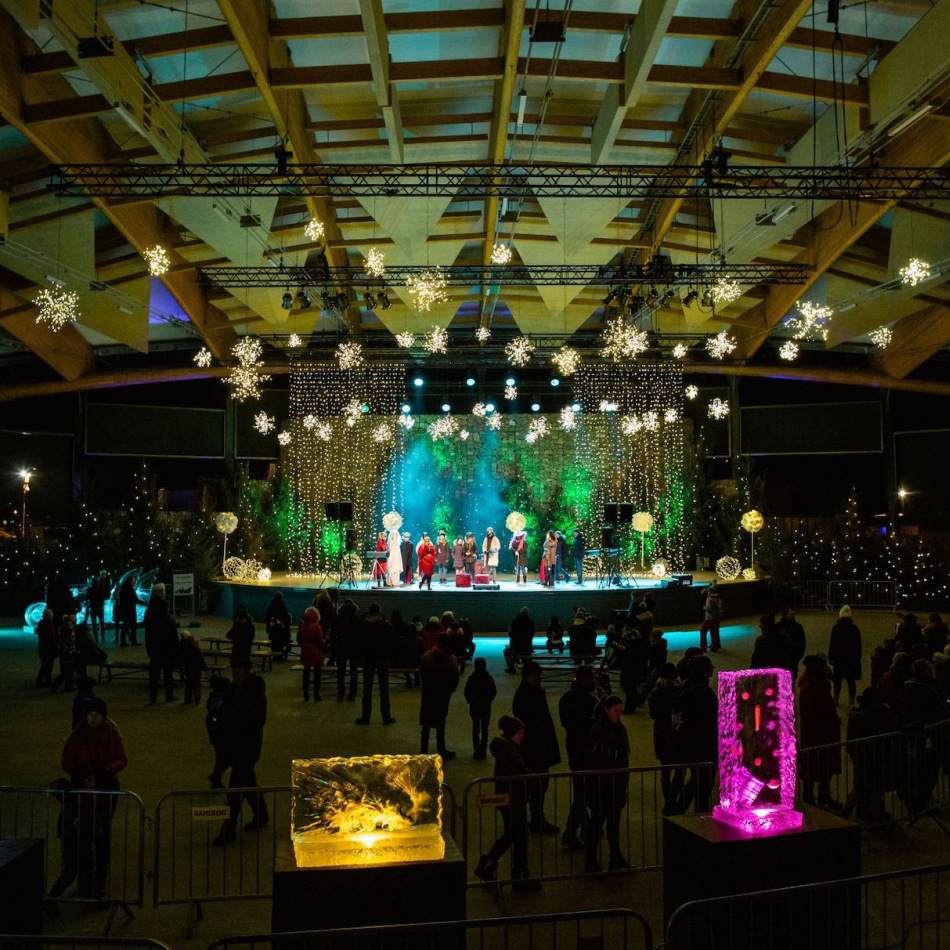 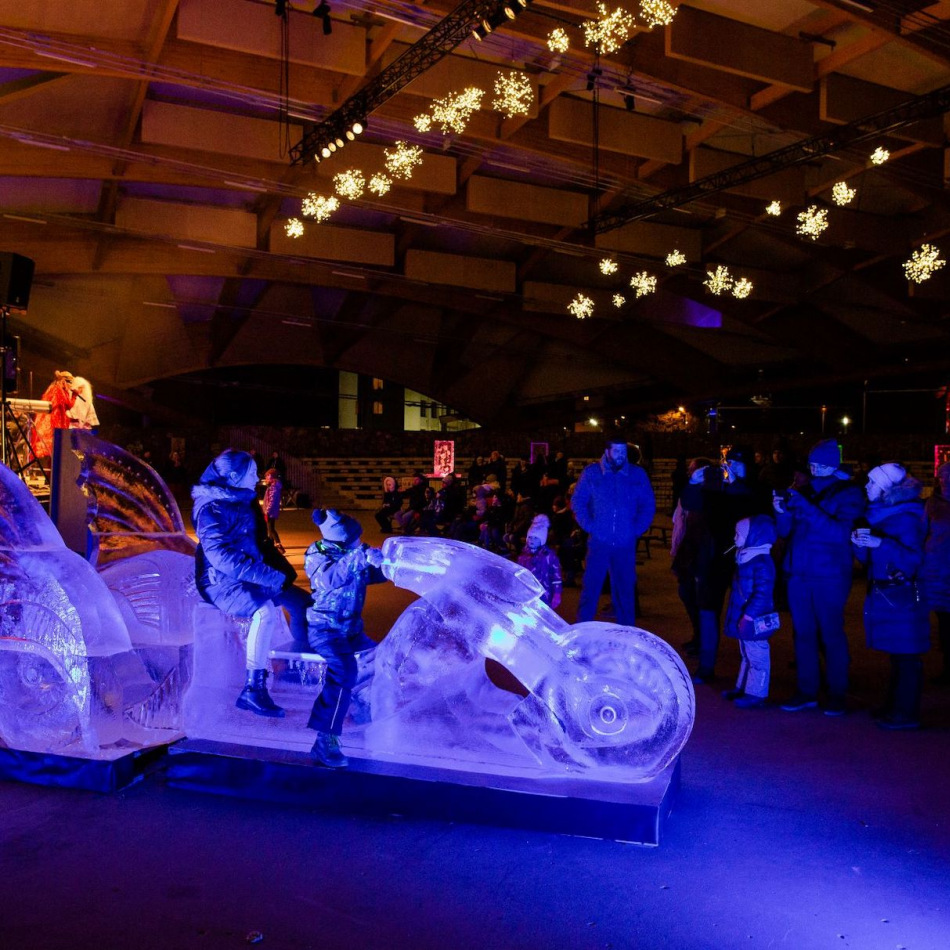 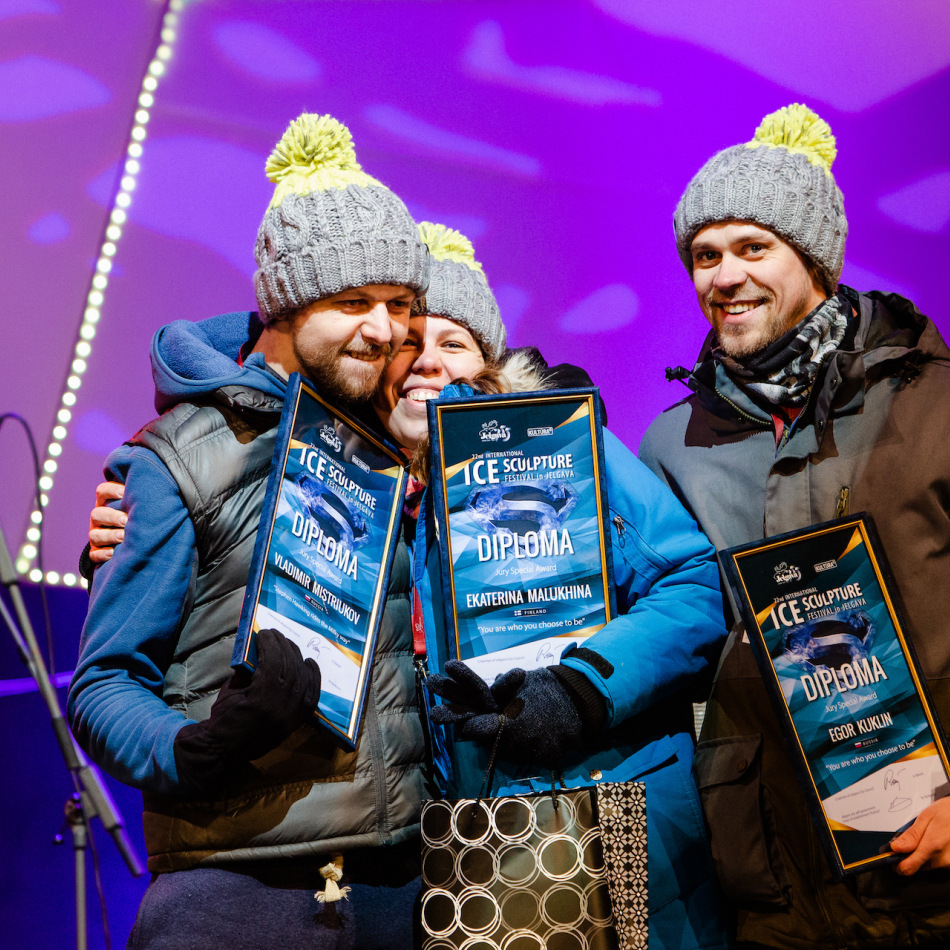 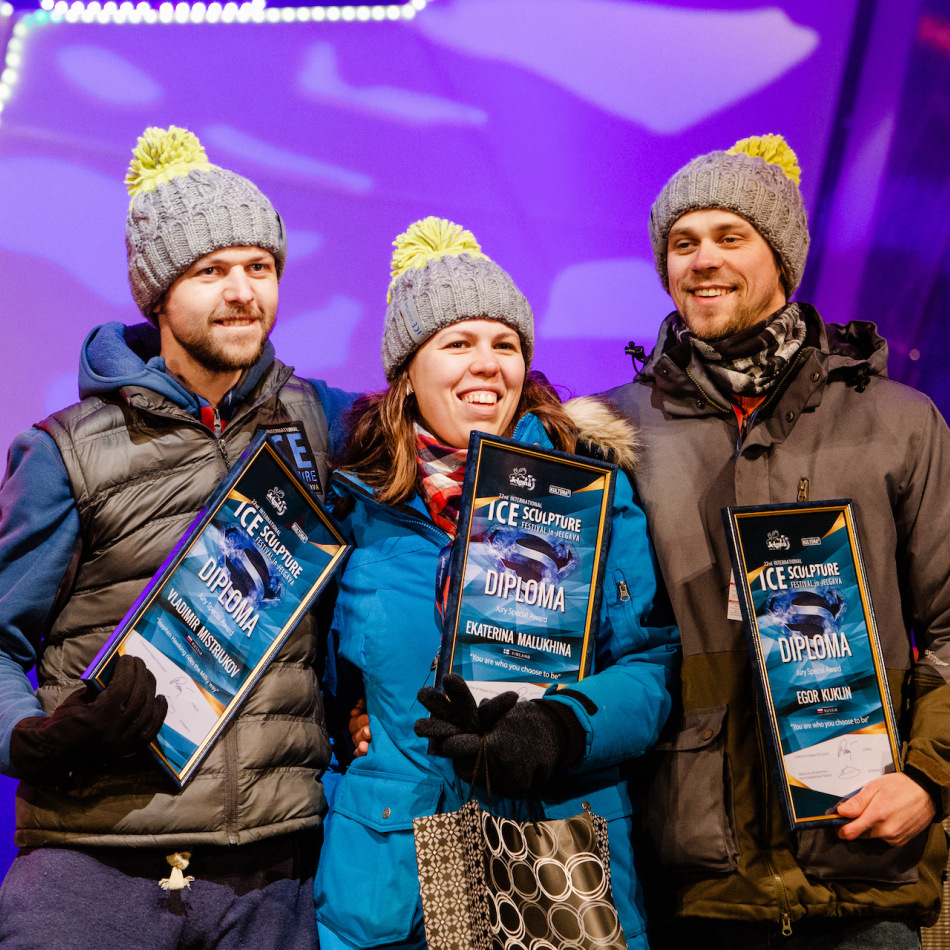 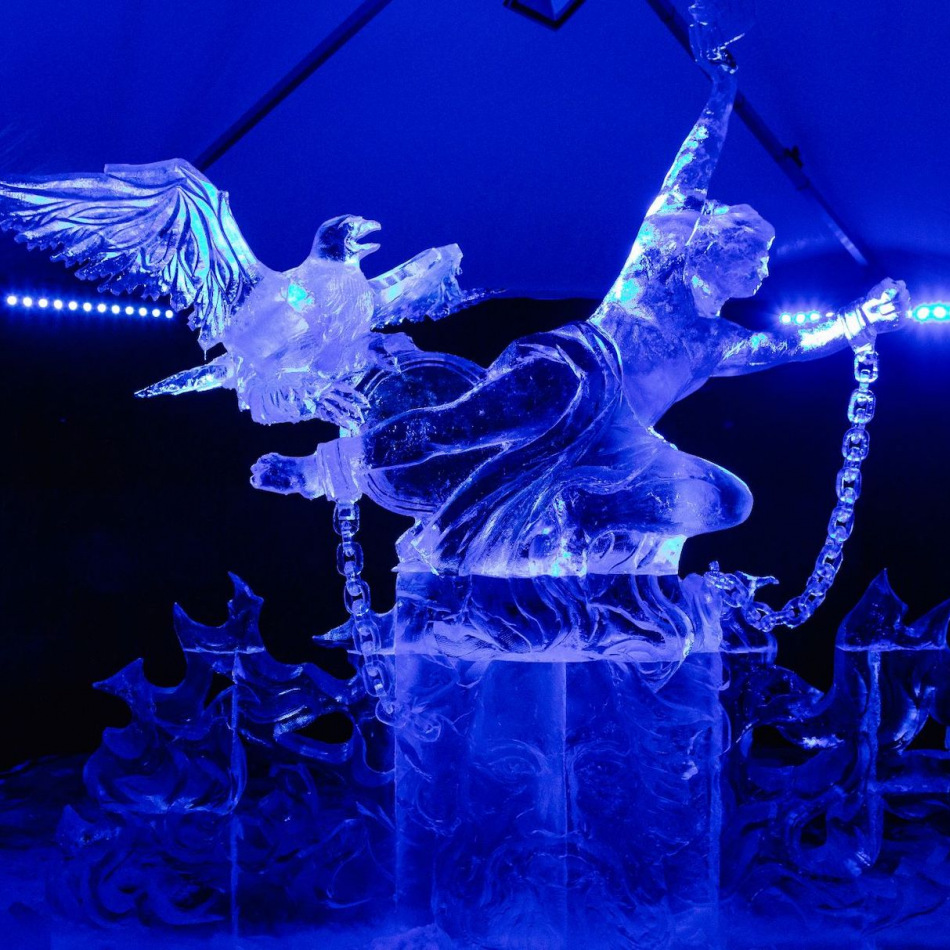 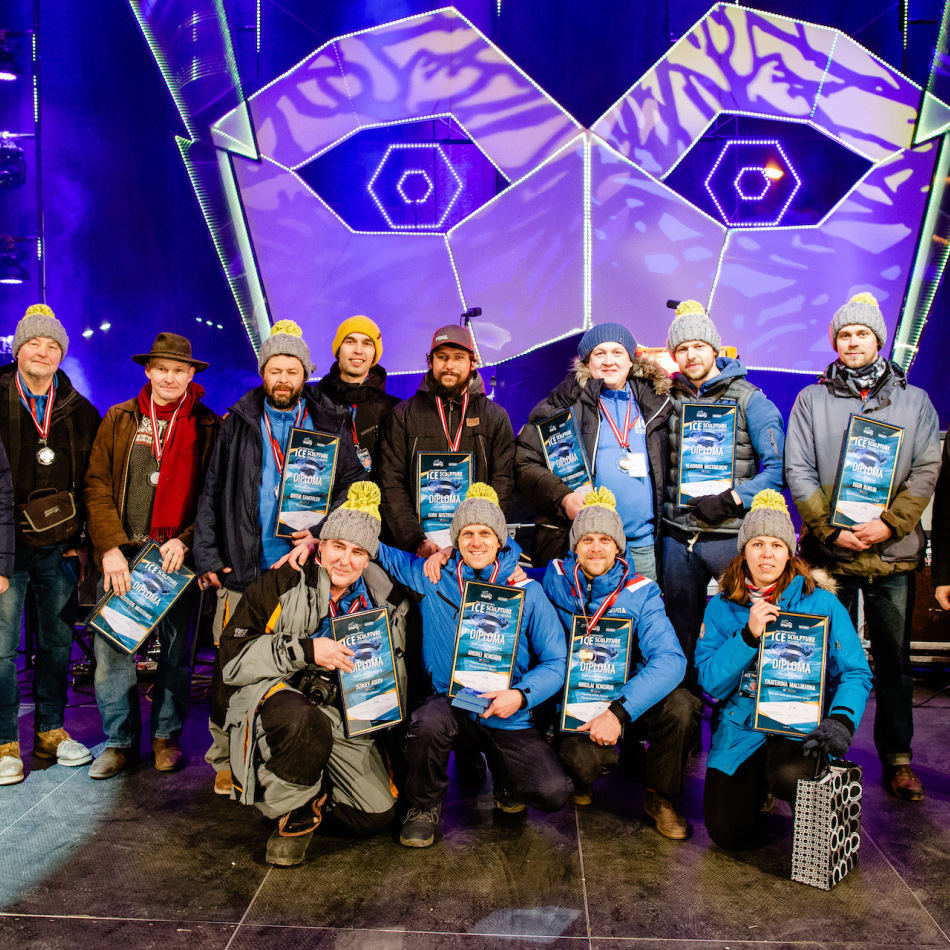 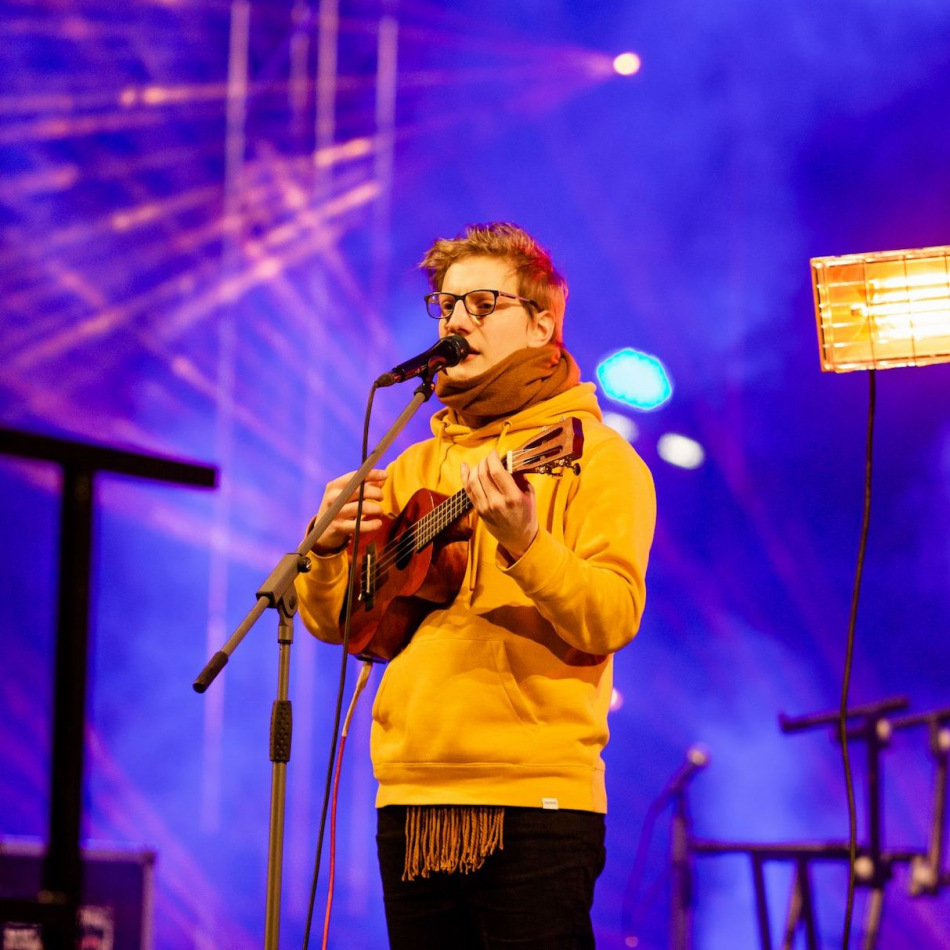 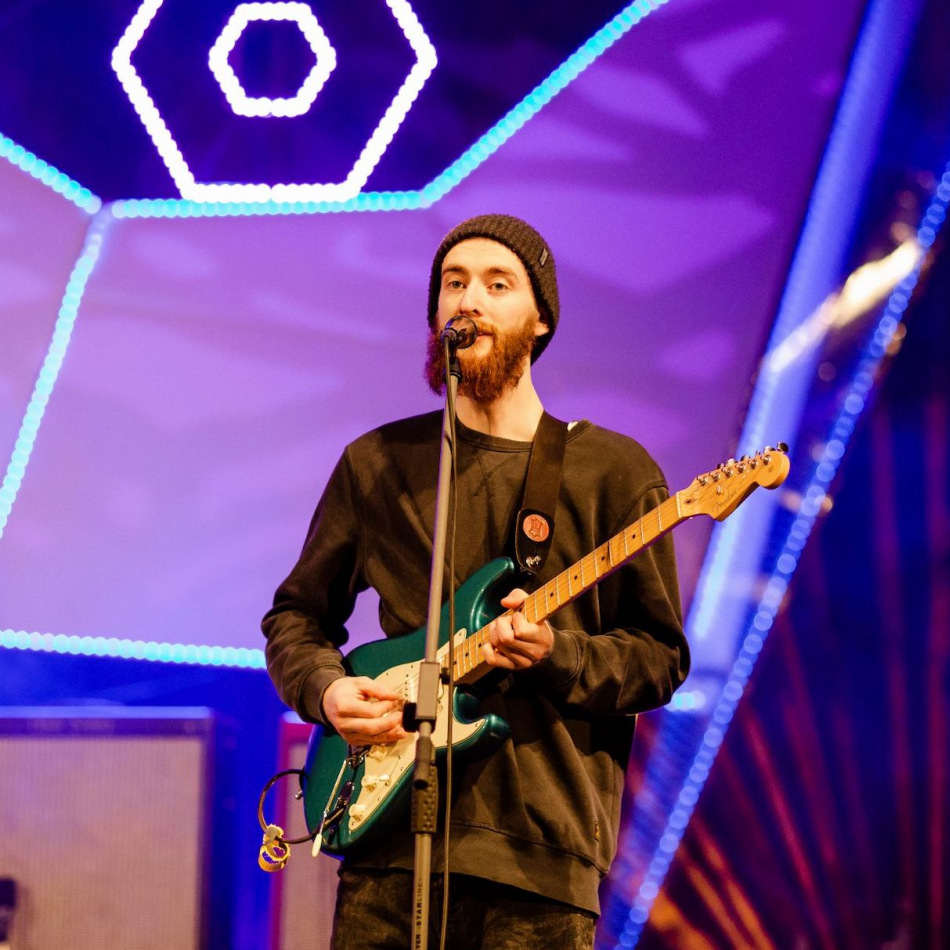 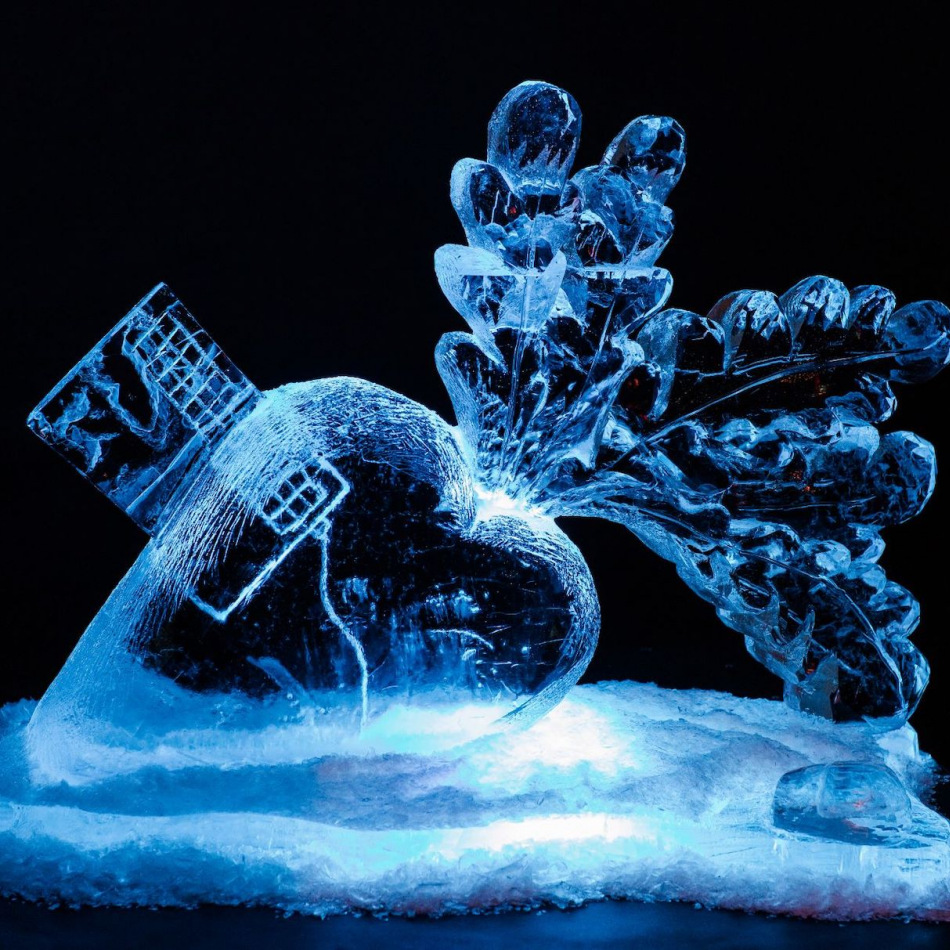 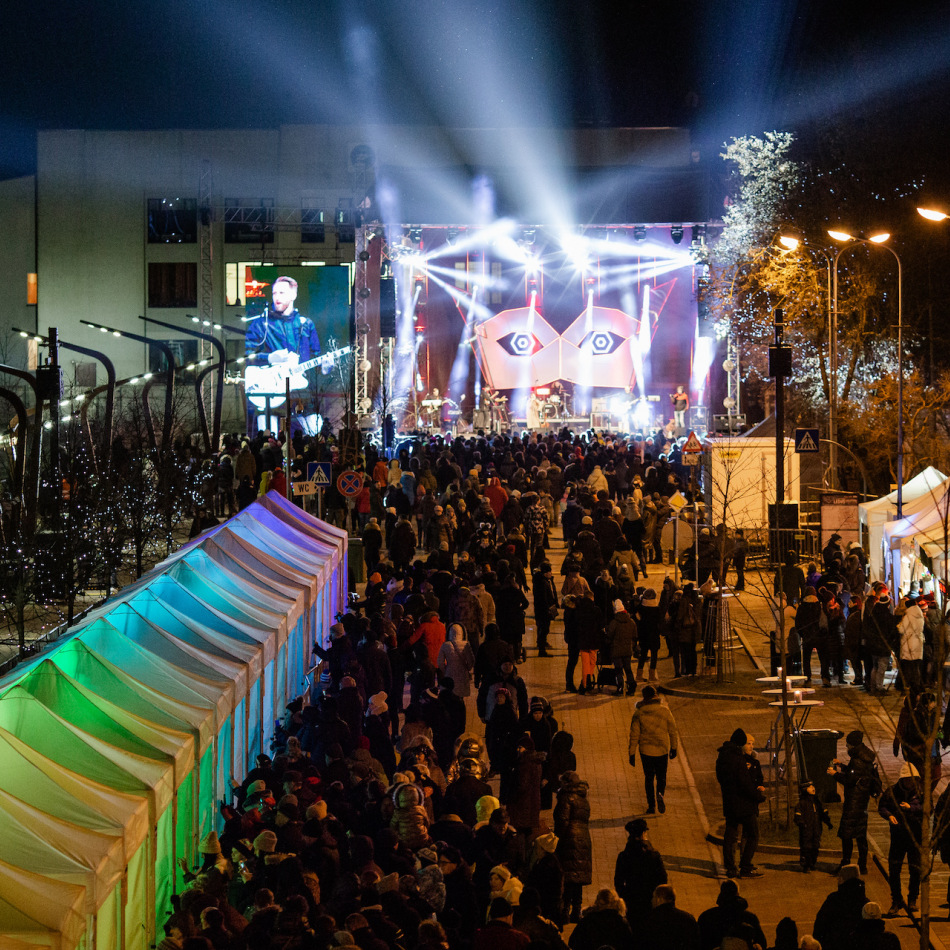