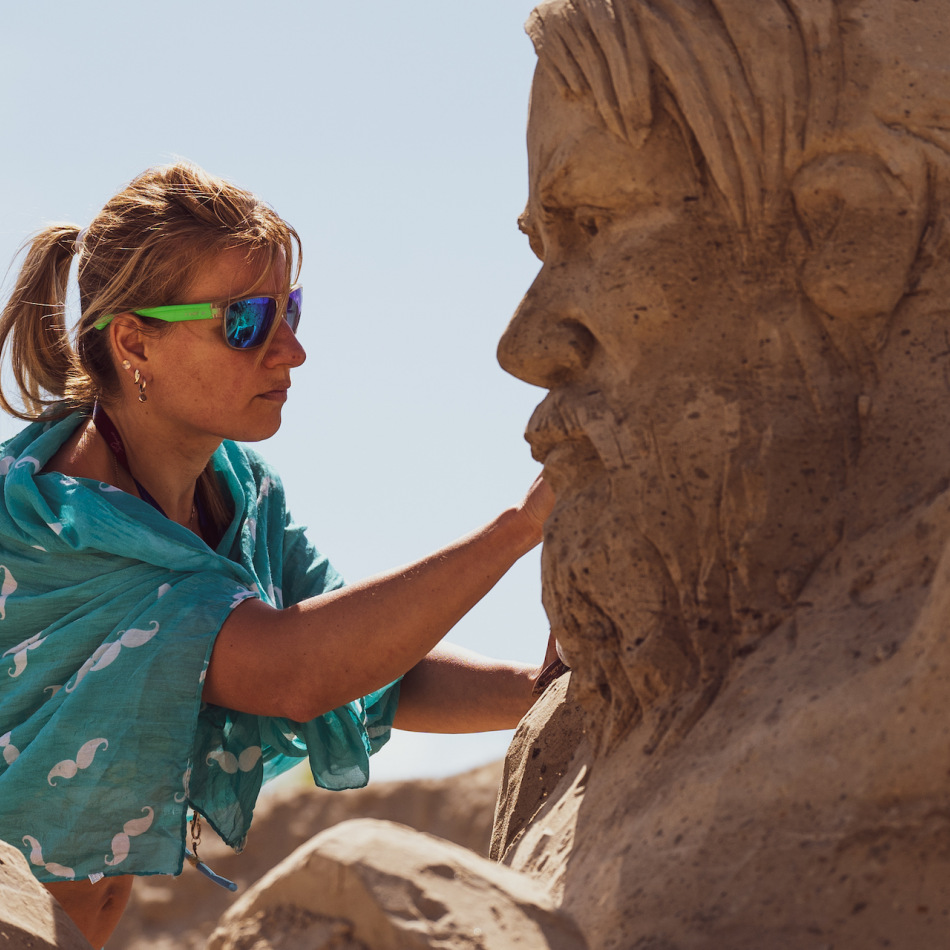 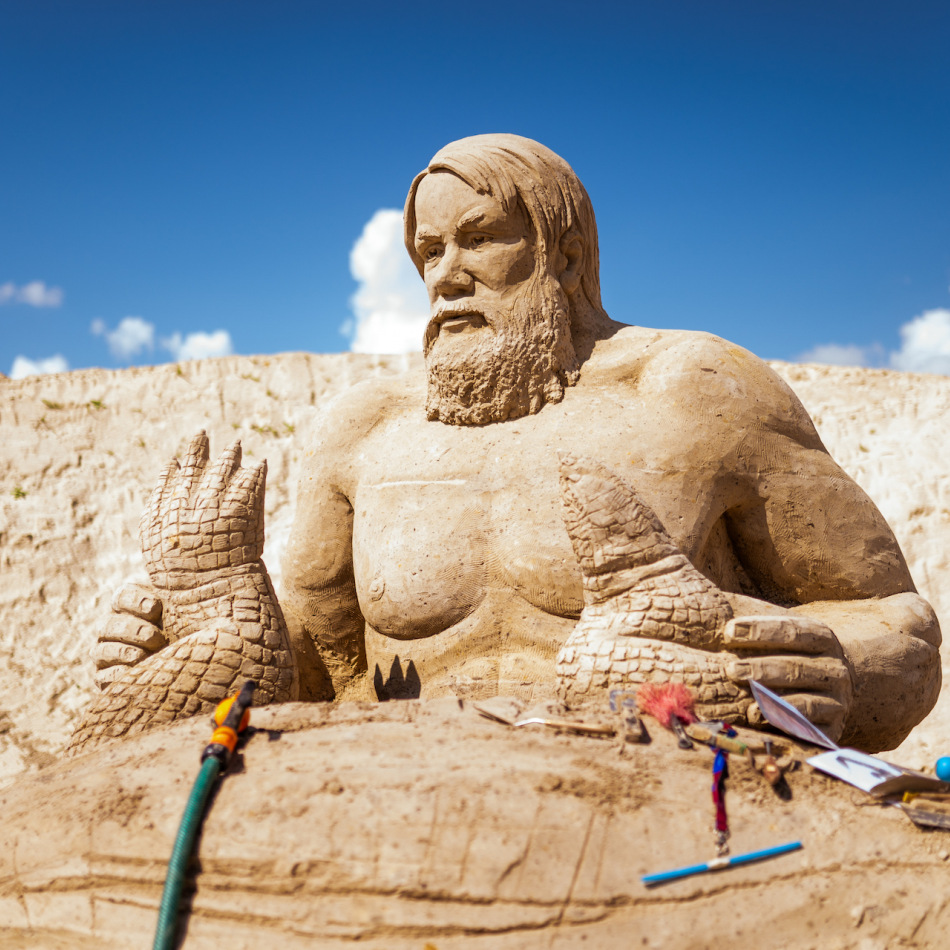 “MINOX” — CAMERA THAT IS IMPOSSIBLE TO FORGET AT HOME

“A camera that is impossible to forget at home” — this is how the revolutionary mini camera “Minox” was described by its inventor, designer Walter Zapp (Valters Caps). The world’s smallest camera produced by “VEF” factory was invented in 1930s and is the most well known example and value of Latvian design that has been included in the Latvia’s Cultural Cannon. To comprehend the truly tiny size of the camera, it was often photographed next to a lighter. “Minox” cameras and interpretations thereof have been used in many feature films as spy accessories. These cameras were also at some point used by the British royal family and the artist Andy Warhol.

Arvīds Blūmentāls, a Latvian born in vicinity of Dundaga, is recognised in the world as Australia’s explorer and crocodile hunter Crocodile Harry whose estimated number crocodiles hunted throughout his lifetime exceeds 40,000. Arvīds Blūmentāls is regarded as the prototype of the main character in the world-famous film “Crocodile Dundee”. Interestingly, in addition to crocodile hunting he also engaged in researching Aborigines and digging for opals. Blūmentāls chose a former opal mining cave as his home, decorating its walls in pop art style. At least 30 documentaries and stories have been filmed about Arvīds Blūmentāls and his cave.

AUTHOR OF “PORCHE” DESIGN FOR 20 YEARS

The world-renowned motor industry brand “Porche” might not have been as successful today without the engineer and designer born in Latvia Anatole Lapine (Anatols Lapiņš) who was in charge of the “Porche” design studio from 1969 until 1988 and defined the design of this brand’s sports cars for nearly 20 years. Under Lapine’s guidance, the legendary model “911” was developed further, and several new models, such as “924”, “928”, “944”, “964” also appeared in the market. Significantly, Anatole Lapine obtained patents in Germany, Great Britain, France and other countries, but at the end of his active work life the designer read lectures at the Vienna University of Technology.