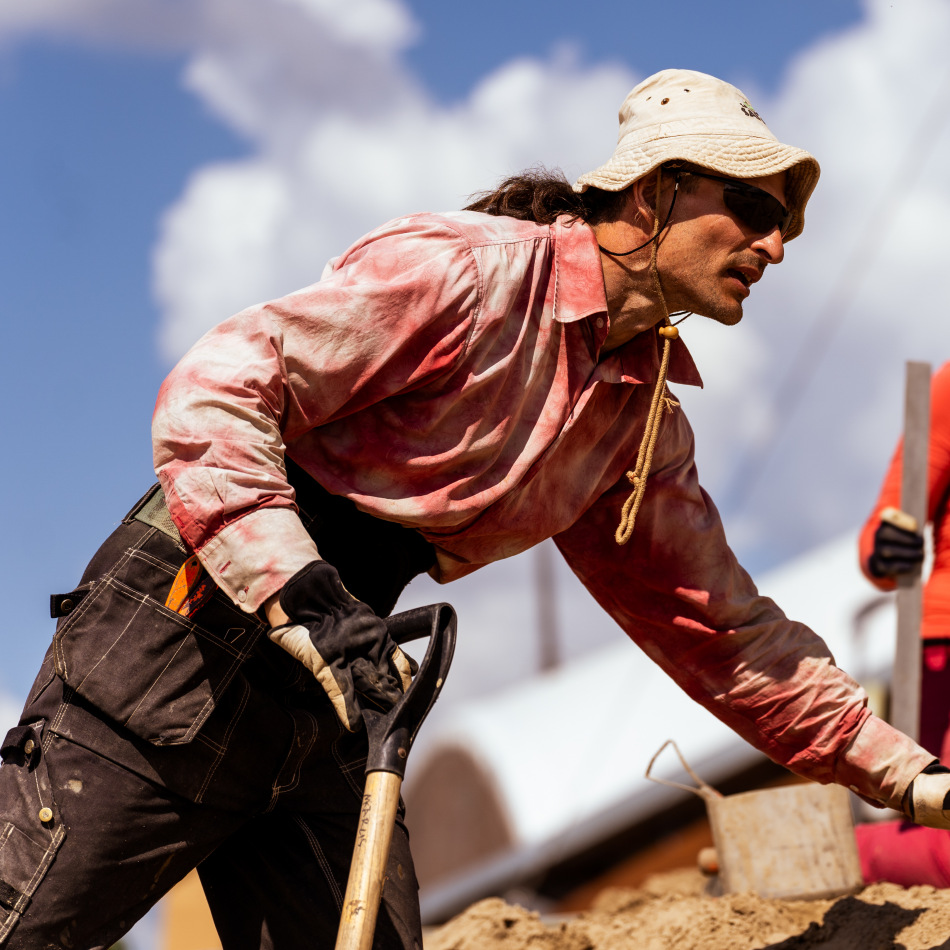 Artistic director of the sculpture park 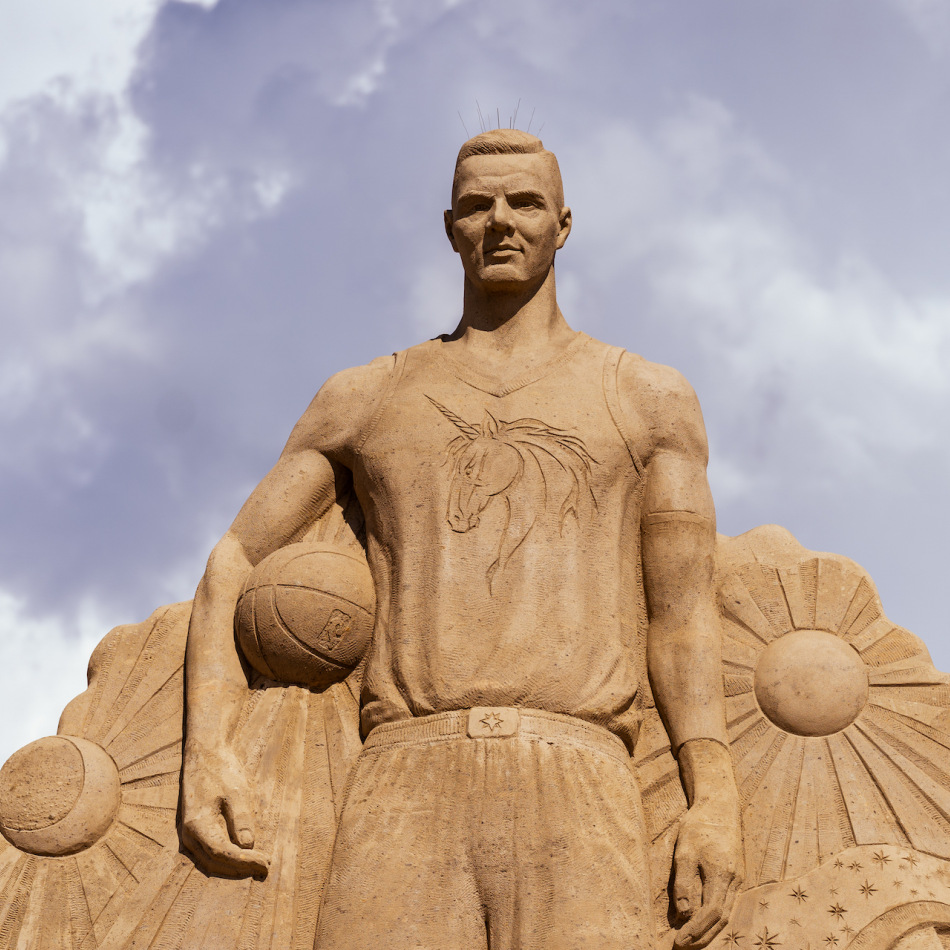 A Latvian who is known worldwide — Kristaps Porziņģis — is a present-day sports legend. He is proof that we, Latvians, are capable! We are capable of not only making it to the National Basketball Association (NBA), but also reach great heights. Talent, skills and game style that surprises basketball fans all over the world is what has earned the 2.21 meters tall basketball player the nickname “Unicorn”. It symbolises something unique, never seen before.

Porziņģis is the highest drafted Latvian basketball player in the NBA draft — in 2015, he was selected as fourth by the New York Knicks club and played in the composition until 2019. At present, the Latvian plays in the power forward position, representing the Dallas Mavericks club. Significantly, after the first season, Porziņģis was included in the symbolic first debut selection of the NBA season, in turn in 2018 — in the All-Stars game composition. However, since 2017, he has been a player of the Latvian basketball team. The sky is lit by the Sun, the Moon and the ball of Porziņģis.

The fact that Dvinsk, now Daugavpils, is the native town of Mark Rothko, world-famous American artist of the 20th century, is little discussed on an international scale. Rothko was a notable personality in post-war painting development in USA. Like many painters and sculptors of his time, Rothko came to believe that recognisable characters are in the way of direct experience of art. Based on imagery of expressionism and surrealism, he finally developed his own style, focusing on the expressive potential of large colour fields and physical sensations. One of the traits in Rothko’s painting is the ability to cause an emotional reaction in viewers by depicting simple and complex, personal and universal ideas through a reduced yet visually powerful language.