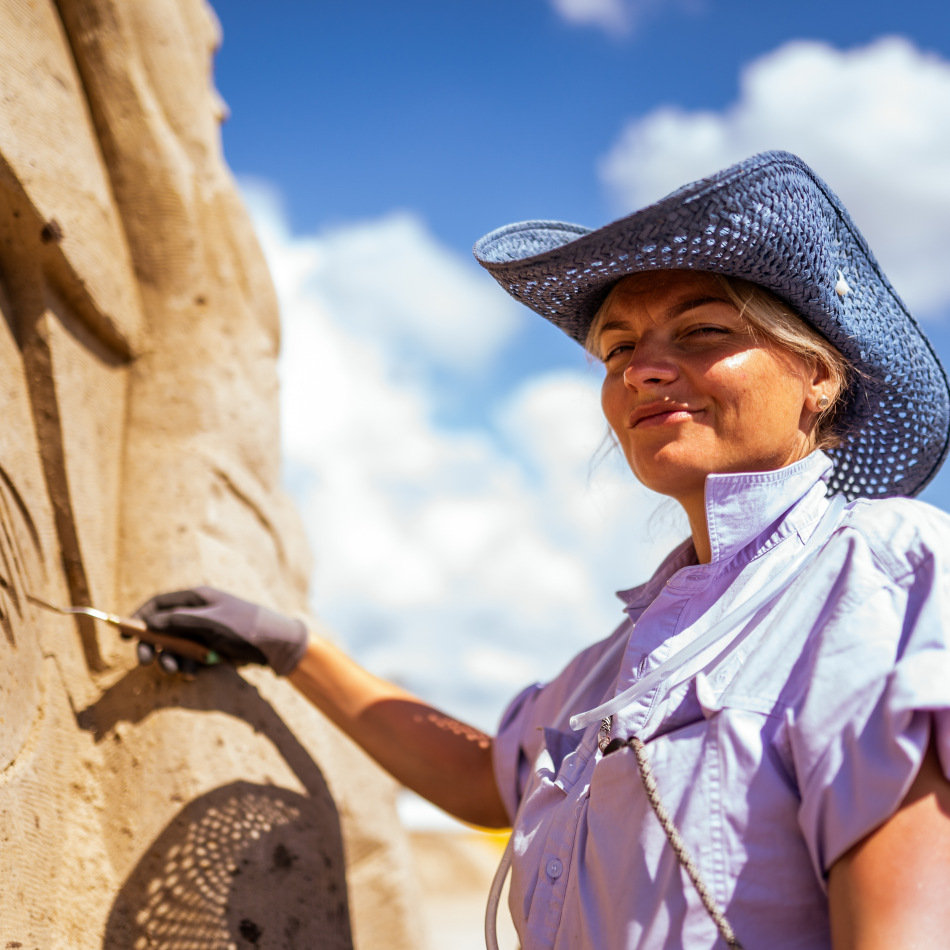 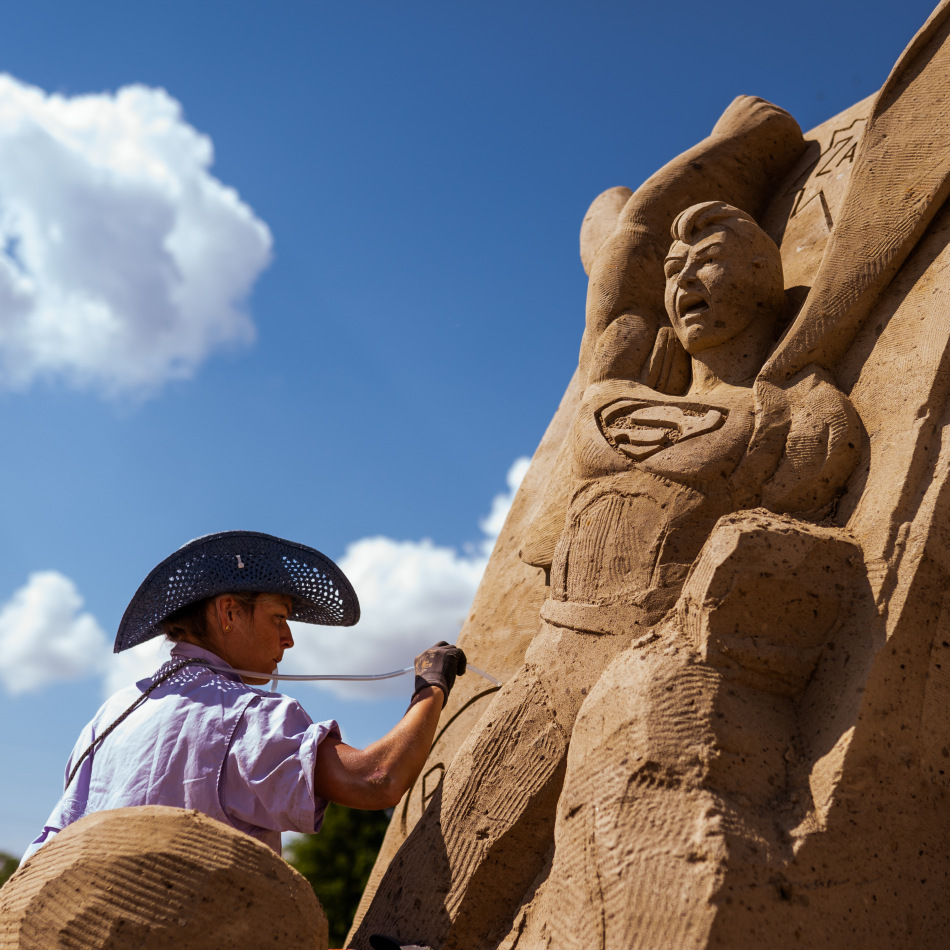 CREATOR OF PORTRAITS OF MARILYN MONROE, DALI AND ALBERT EINSTEIN

“When you ask a person to jump, his attention is mostly directed toward the act of jumping and the mask falls so that the real person appears,” said the photographer Philippe Halsman (Filips Halsmans) who was born in Riga in 1906 and became known for his photo portraits. Halsman’s favourite method was to make the person jump. A famous photo shoot was published in the “Life” magazine where Halsman had taken photos of Marilyn Monroe mid jump. He also photographed Alfred Hitchcock, Winston Churchill, Pablo Picasso, John Kennedy and many other notable individuals. Philippe Halsman also had a creative cooperation with the artist Salvador Dalí. One of the most famous photographs that graced the cover of “Time” magazine is sad-looking Albert Einstein, grieving about the involvement of USA in development of an atomic bomb.

AROUND THE WORLD BY BIKE

Annie Kopchovsky (Anna Kopčovska) who is known worldwide as Annie Londonderry was a USA journalist born in Riga who went down in history as the first woman to bicycle around the world. The mother of three children did this incredible heroic deed at the age of 23. Her extraordinary life story has been memorialised in a book by the American journalist and writer Peter Zheutlin. To promote her sponsor company, Annie Kopchovsky went on the journey of 15 months by the name of Annie Londonderry. The bicycle decorated by promotion banners brought Kopchovsky quite a large sum for those times — 5000 dollars.

SUPERHEROS CREATED AND BROUGHT TO LIFE

Eli Katz (Elija Kacs) or Gil Kane is a USA comic veteran and legend who was born in Riga — his creative work has impacted many present-day illustrators. His innovative and dramatic stylistics with precise lines gave new life to many classic comic superheroes, such as “Spiderman”, “Captain Marvel” and “The Incredible Hulk”, without which no real superhero movie could be imaginable. Gil Kane also started a new genre in the comic industry — magazine format comics. He has created also one of the first graphic novels in USA. Throughout his life, Kane received numerous notable comic industry awards, and his work is still being published after his death.