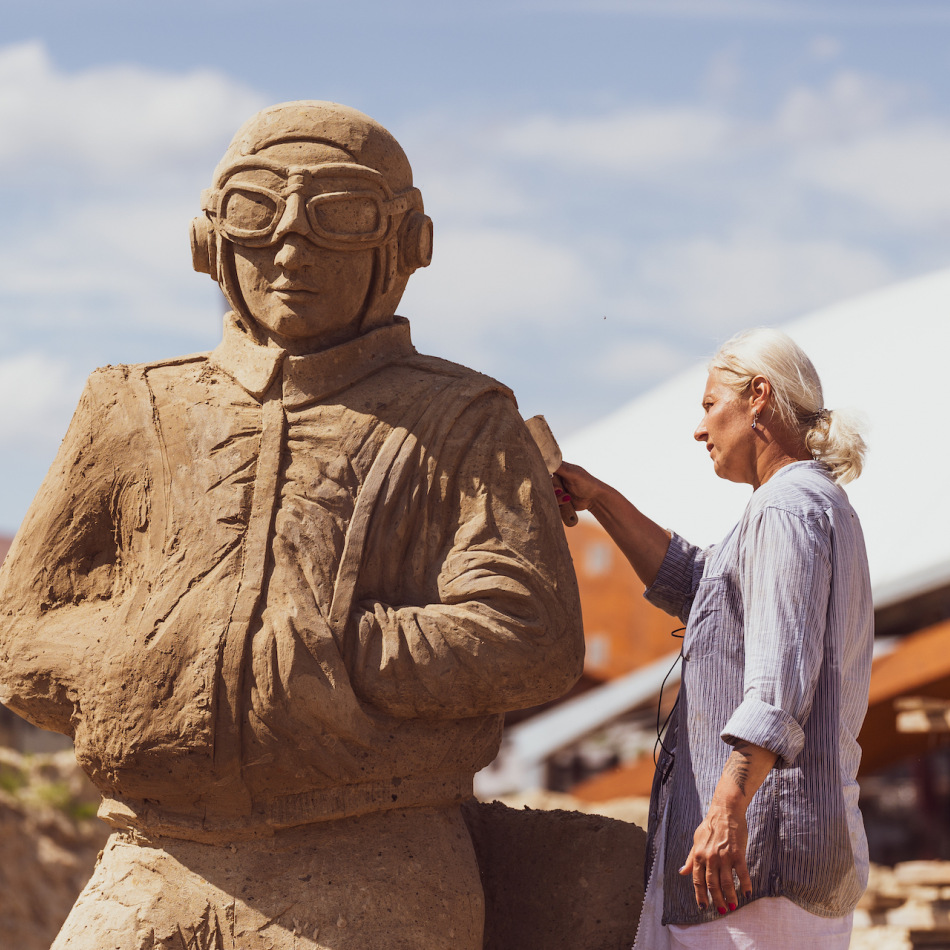 A scientist, engineer, aviation designer, professor, one of the leading USA’s aviation pioneers, Latvian John Akerman (Jānis Akermanis) designed several historical aircrafts in the 1930s and patented different inventions related to air navigation. Akerman has carried out innovative experiments to establish the effect of high altitude and low temperatures on pilots and to develop appropriate equipment. After going to USA, during World War II, Akerman fulfilled orders from factories “Boeing Aircraft Corporation” and “Bell Aircraft”, patented several pilot garments, as well as, on order of the USA Air Forces, designed the first fighter aircraft that can fly at high altitude. At the final phase of the war, Akerman was appointed as special adviser of the USA Air Forces in Europe.

Kārlis Pētersons, was born in vicinity of Zaļenieki, acquired the trade of wood turner in Jelgava, and patented a pipe of completely new design in Great Britain in 1980. At the age of 20, Kārlis Pētersons went to study abroad — first to St. Petersburg, then to Luebeck in Germany, but later started working at the workshop of the pipe cutter Friedreich Kapp in Dublin, Ireland. For the sake of convenience, he called himself Charles Peterson. In 1887, Pētersons became joint owner of the pipe factory “Kapp Brothers”, in turn in 1890, in Great Britain, he patented a pipe of a completely new construction, calling it “Peterson System pipe”. The company name was later changed to “Kapp&Peterson” and Peterson became the company’s director. His pipe design has won several prestigious awards at international exhibitions.